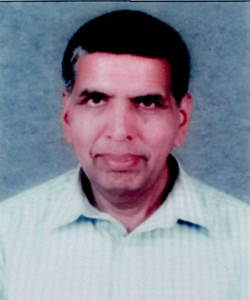 Shri G.P. Goyal is the President of Mitra Jyothi Trust. He is a senior businessman in the transport and real estate industry. He is from Hisar, Haryana and graduated from BITS, Pilani. He later moved to Bangalore and looked after his family business “South Eastern Roadways Ltd” for around 18 years along with his brothers. Eventually he started his own business in real estate and has been running it successfully till date.

He is a philanthropist at heart and involves himself actively in various social causes.